110 – Real Ways to Integrate Virtual and Augmented Reality in ESL

Real Ways to Integrate Virtual and Augmented Reality in ESL 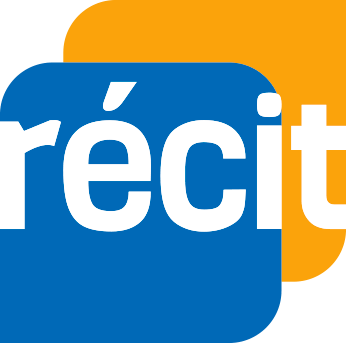 Immersive technologies are emerging in education, calling for a shift in pedagogy. The potential of virtual reality (VR) and augmented reality (AR) is unlimited. There are so many options out there that it is a challenge just to decide where and how to begin. This one-day workshop will allow you to discover engaging and motivating activities to develop the ESL competencies through the use of virtual and augmented reality. Play with holographic objects while exploring the MERGE Cubes, compete against other teams in an augmented race around the world, get your passport stamped through a virtual visit of the globe and create you own narrated 360 picture. You will experiment with different VR and AR apps while engaging in different activities for the classroom. Then, you will be invited to create your own immersive 360 virtual tour and uncover the promising universe of VR and AR. 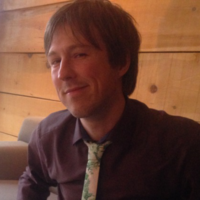 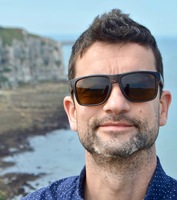 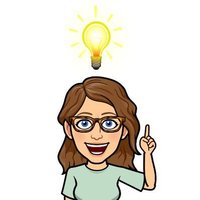 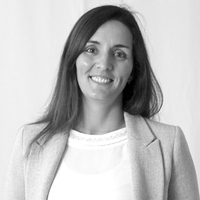 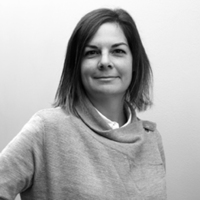 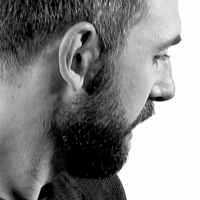 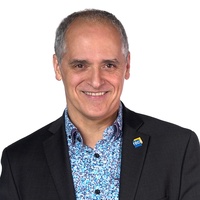 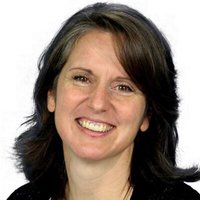 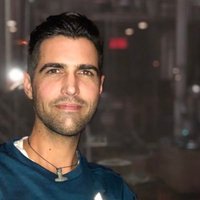 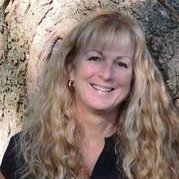 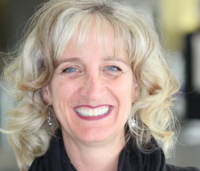 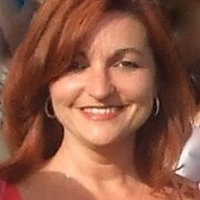 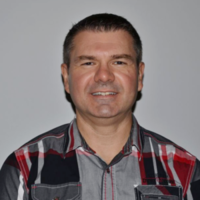 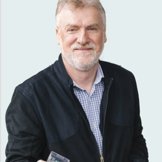